Podcasting may be one of the key trends you can’t ignore in 2020, but research out today from Spotify shows there is still a long way to go when it comes to the ‘hidden voices’ of podcasting, with findings showing that the majority of BAME women and non-binary people consider themselves to be significantly underrepresented. The new research comes as the world’s largest audio platform launches UK/IE 2020 applications for its annual Sound Up podcast accelerator training programme for Black women and non-binary people in the UK and Ireland.

To better understand the barriers for BAME women and non-binary people when it comes to podcasts, Spotify conducted research amongst 1,000 women in the UK who identify as Black, Asian and Minority Ethnic.

A staggering 74% feel that BAME women are underrepresented in podcasting, reflecting the current top 100 podcasts in the UK where fewer than 5% are hosted by BAME women or non-binary people. 21% believe that business and technology is the podcast genre in which BAME women are most seriously underrepresented, followed by news, current affairs and politics (14%), and celebrity (12%). 84% say they would be more likely to listen to a podcast if it was created and voiced by Black, Asian and Minority Ethnic Women.

When it comes to breaking into the podcasting industry, 50% say there is too much stereotyping of BAME women, 49% believe there is a lack of strong BAME female voices in podcasting to look up to and be inspired by, and 40% feel not enough stories of BAME women are told in entertainment and wider culture.

Now in its third year, Spotify’s Sound Up is designed to help aspiring underrepresented aspiring podcasters break into the industry and amplify their voices. The UK and Irish programme is open to Black women and non-binary people wanting to make themselves heard in podcasting through education, workshops, and support from industry experts.

Natalie Tulloch, Sound Up Global Lead, Spotify said: “Sound Up is one of the many ways we are looking to amplify underrepresented voices, and tackle inequity. Sound Up gives underrepresented communities the right resources and support to get their voices heard and pave the way for the next generation of podcasters. We’ve seen incredible success stories emerge since Sound Up’s start in 2018, and I can’t wait to see what this year brings us.”

This year’s programme will look a little different. Due to the challenges of gathering during this unprecedented time, Sound Up will be divided into two phases. First up is a virtual four-week course that will take place from 12th October to 6th November 2020. To ensure everyone has equal access to technology, Spotify will be providing computers, WiFi access, and podcast recording equipment to participants. Then, those who demonstrate a particular knack for podcasting will be invited to in-person training in 2021 where they will further develop their ideas.

Since its inception in 2018, the programme has received over 20,000 applications around the world, and so far 60 chosen applicants have completed the programme. Spotify’s Sound Up programme is now in the US, UK and Ireland, Germany, Australia, Brazil and Sweden – with Brazil and Sweden both new this year. Twelve of Spotify’s Sound Up graduates have since launched their own shows, and three now have Spotify Original podcasts on the platform. One of the UK’s 2018 winners, Sangeeta Pillai’s Masala Podcast brings together South Asian women to share and celebrate stories about subjects that are historically taboo in culture, from female sexuality to mental health.

Sangeeta Pillai, Sound Up UK 2018 winner and host of Masala Podcast said: “Sound Up gave me the confidence to create Masala Podcast. Before then, I literally knew nothing about podcasting – it felt too technical and overwhelming for me. Podcasting felt like it was for white middle-class men talking about football! Not for someone like me. Creating Masala Podcast has helped me reach other South Asian womxn, creating a huge supportive community where we explore taboos in our culture. Winning a silver at the British Podcast Awards was the ultimate affirmation that Brown voices like mine matter!”

Applications for the 2020 Sound Up programme, are closed but stay up to date on spotify.com/SoundUp.

All data was collected amongst 1,000 women from Black, Asian and Ethnic Minority backgrounds in the UK in July 2020. 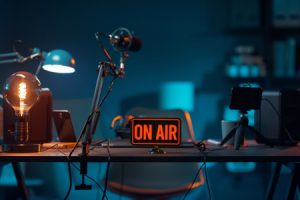 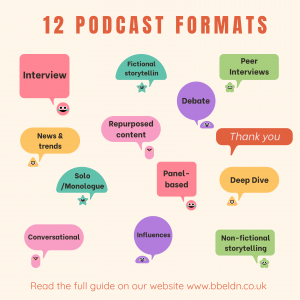 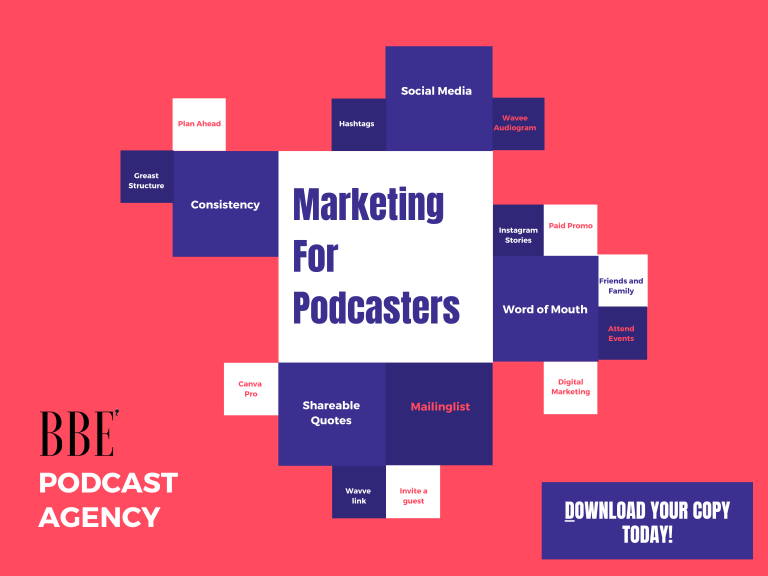 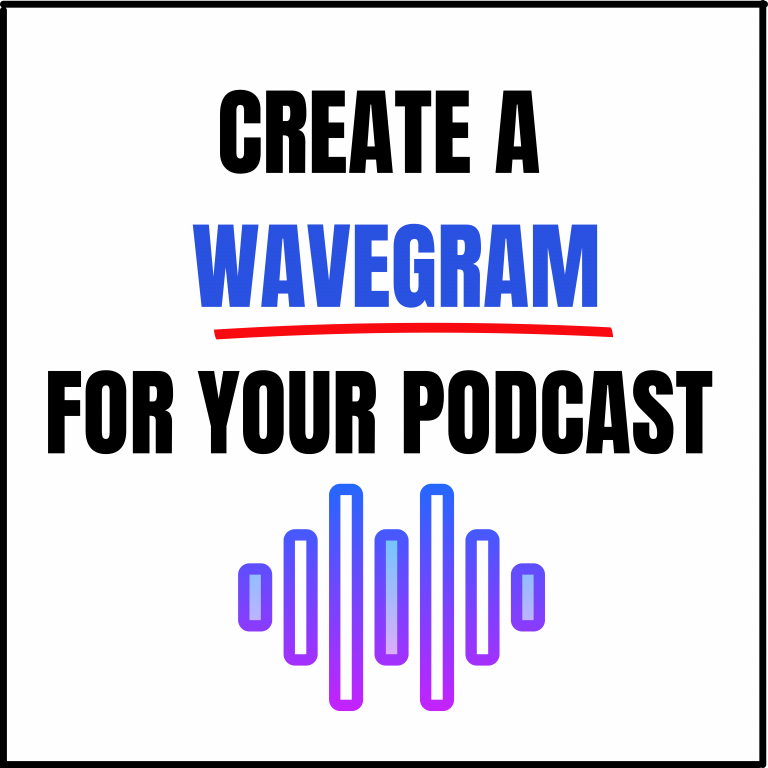 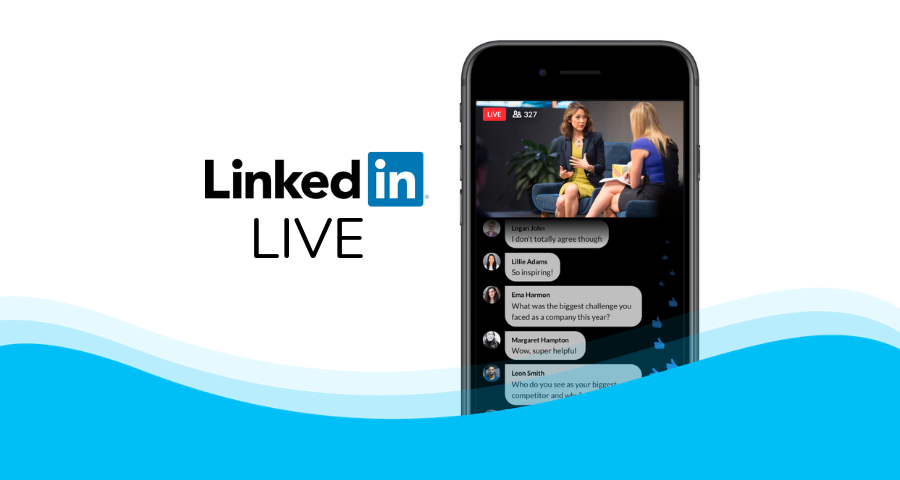 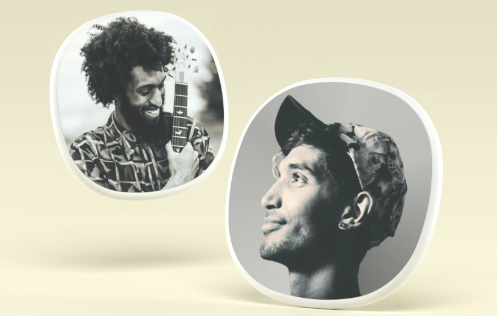 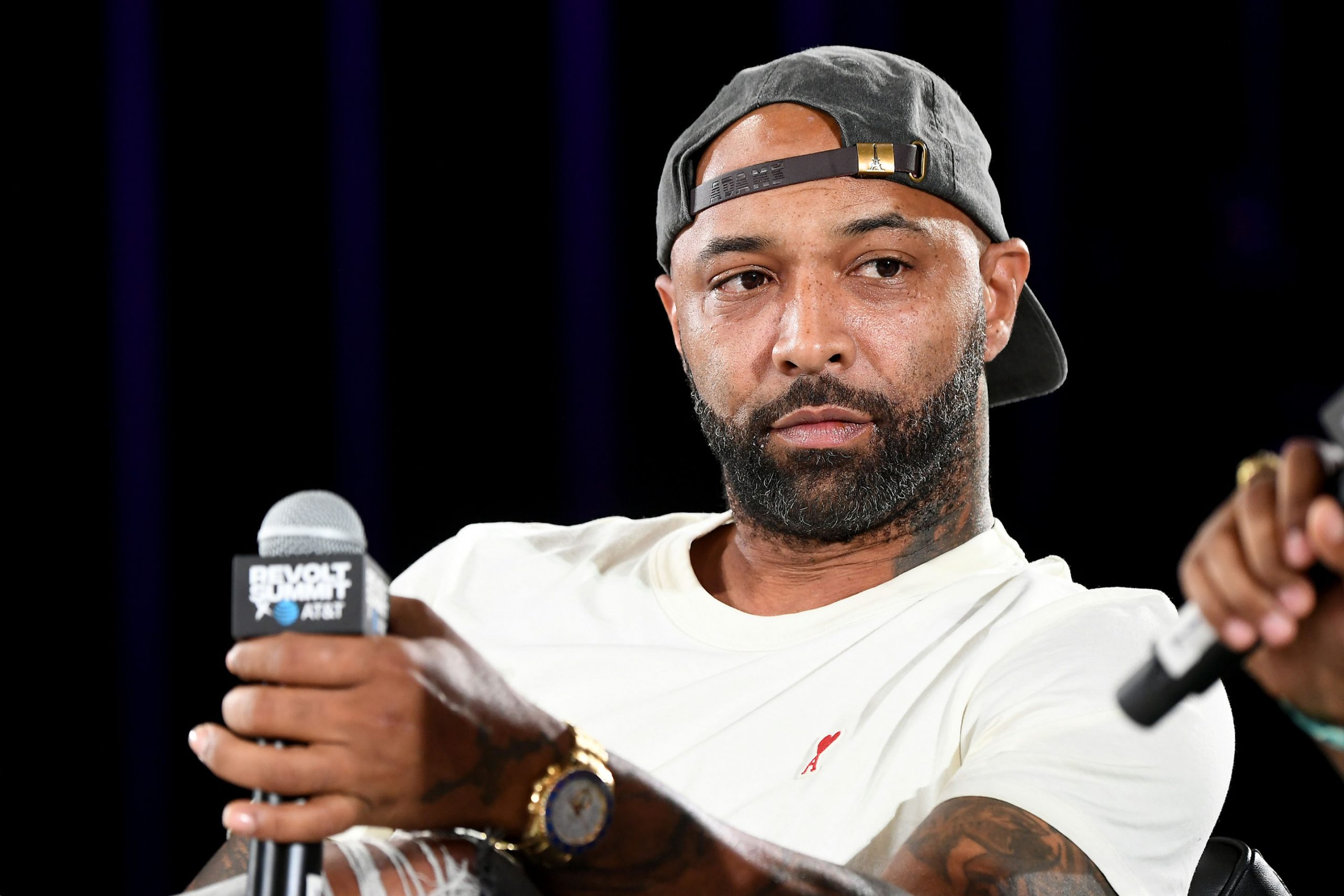 Enquire by sending us an email to info@bbeldn.co.uk for more information.
Book Now

TINZWE Media is a pioneering podcast company on the African continent. They provide podcast production services, podcast consultation. The media publication has launched The Podcast 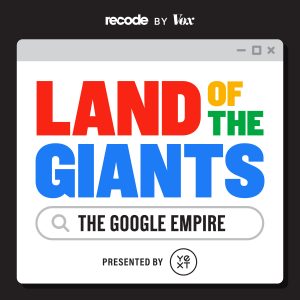 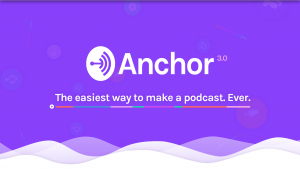 Does Anchor own your podcast? 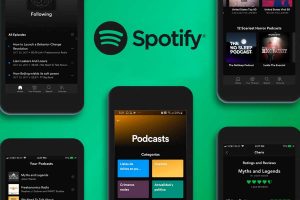